The Oscar Inn Eco Resort is increasingly prepared to make his mark in World Cup 2014,the biggest soccer event in the world. On 09/02, Ms. Marcia participated in the 2nd Seminar Base City in Sao Paulo, which occurred at the Bandeirantes Palace, south of the capital. The event was attended by the State Government and state and municipal secretaries, as well as politicians and businessmen from cities near the capital who seek to receive selections during the World Cup. An important role for the preparation of  Oscar Inn Complex for the event. 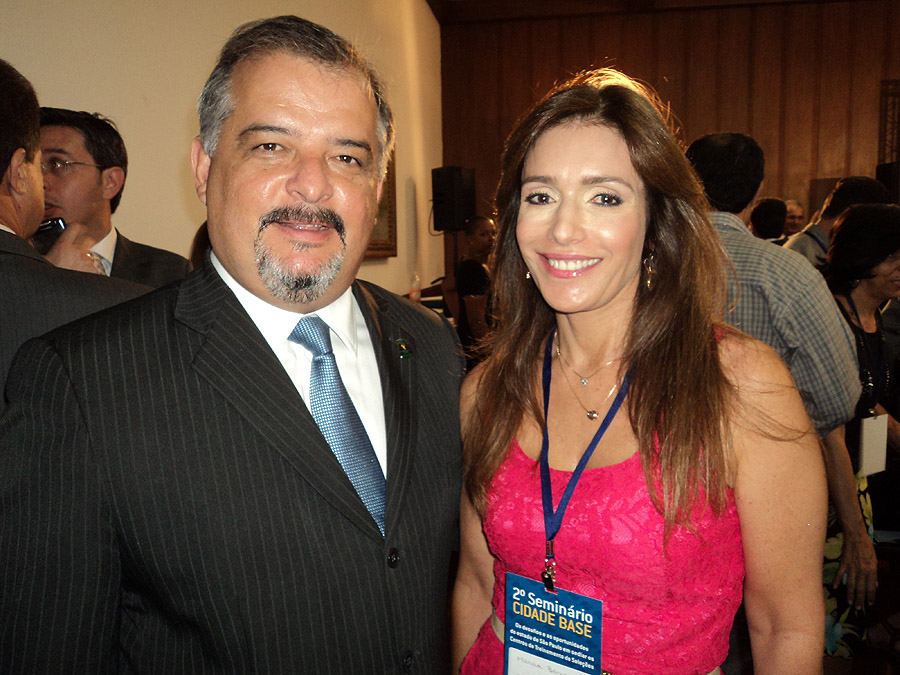 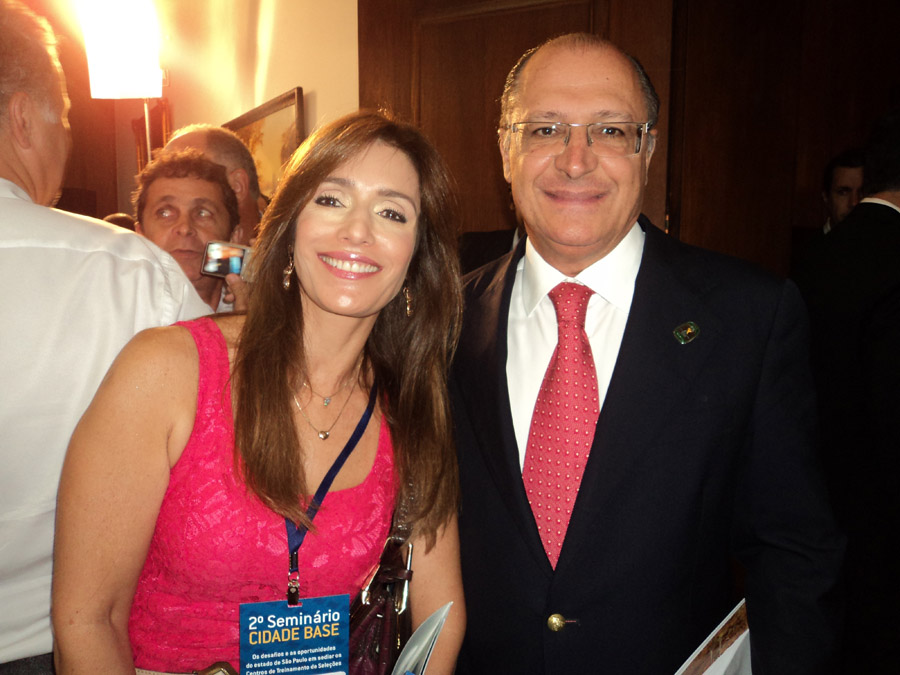 Furthermore, on 25/03, the resort was visited by technical representatives of the German soccer delegation , to visit the facilities of the Complex for the 2014 World Cup. A proof that the resort is increasingly being reference in regard to infrastructure for sports,especially soccer. 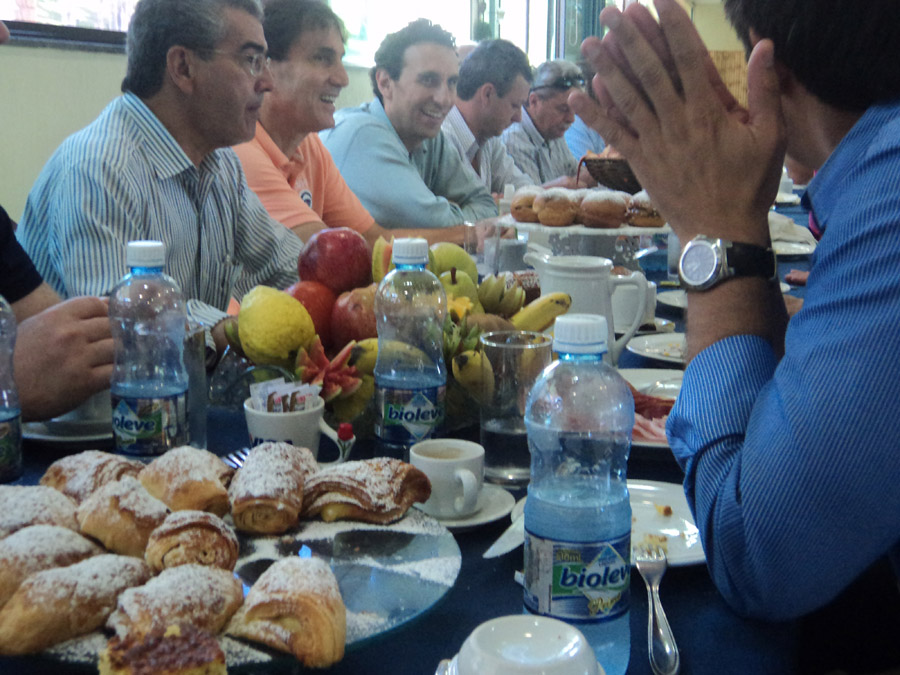 The Resort and Soccer

Such reference in infrastructure already comes a long time. Planned from the beginningto be a complex oriented to soccer, the resort constantly receives delegations of severalsoccer teams, national and international, which usually make concentrations and pre-season training. 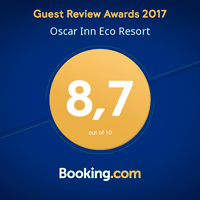